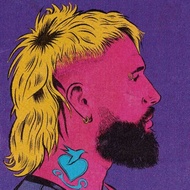 Akira The Don@akirathedon
July 22, 2021
An Actual Fish Out of Actual Water, And Other Adventures In Mexican CrossFit

CrossFit was really something last night. My tolerance has definitely increased substantially - I didn’t feel like vomiting once! I think I might have sweated more than I have ever sweated in my life and at one point I was just straight lying on the floor in a small lake of sweat, flapping my legs about in a vain attempt to achieve the particular exercise we were on, and my blessed instructor noted with interest that I looked like an actual fish out of actual water, which was pretty funny, and I sort of gurgled, “PESCADO! AGUA!” at him, as those were two words from his sentence I knew in Spanish, and I was borderline tripping out from the extremity of the situation.

He’s incredibly supportive and motivating, this fellow. He fists bumps me and calls me “mayte”, because I’m British, and he likes the UK, and he makes sure to check in on me regularly. I think he’s genuinely fascinated that I am so uneducated in matters physical, yet so enthusiastic. I really must be quite the sight, in the context of a room full of what mostly look like characters from fantasy novels about people who ride dragons and use swords as toothpicks. And I am very happy about that. I am grateful and excited to be here.

At one point in the proceedings, we we're doing some ALL OUT GO FUCKING MENTAL thing on the power bikes, with two minute rests, and he came over and told me how everything is all in the mind, and how next time I was going unlock 110%, like he was some angelic Mexican David Goggins, and by fucking jove he was right, that next round I dug deeper than I knew existed, and racked up the requisite calories in half the time of the previous attempt, and after that I could barely walk, so it was a good job the next exercise involved lying down, and it was a bad job it involved doing some mental sideways scissor sit up thing that absolutely fucking wrecked me, to the point of pure transcendent hilarity - have you ever been so physically past your limit and in such agony and simultaneously overwhelmed with joy to have been pushing yourself into such a place that you just straight up laugh your ass off like a crazy person, as the sweat pours off your face like a small waterfall?

Then, clap clap, and it's over. I am destroyed, and deeply grateful for it being over, yet somehow bereft. I have a big grin on my face the whole way home. “¡Hola perro!” I say to the stray dogs as I pass. So many dogs in Mexico. Wandering, free.

A few hours later, I am full of energy, and can’t wait to get back after it. It’s 11pm now, and I’m working on the new album. Working on a laptop that keeps crapping out in an AirB&B without any speakers is frustrating when you’d gotten used to a supercomputer and a sound-treated studio, but like the physical thing, you just have to push through to the other side, and when you get there it’s glorious. I bop my head happily. Mosquitoes nibble at my ankles. I decide not to be annoyed by them. They are tiny and they will die soon. I have so much more life to live. And life is good. 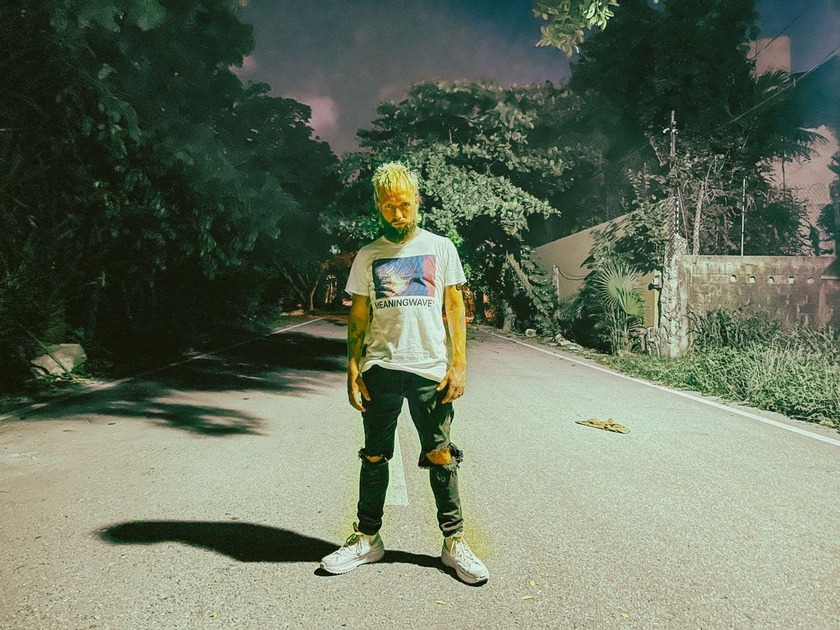 2
View All
0
Reply
Interested? Want to learn more about the community?
Videos
Posts

Thinking about doing it?

JUST GO DO IT! 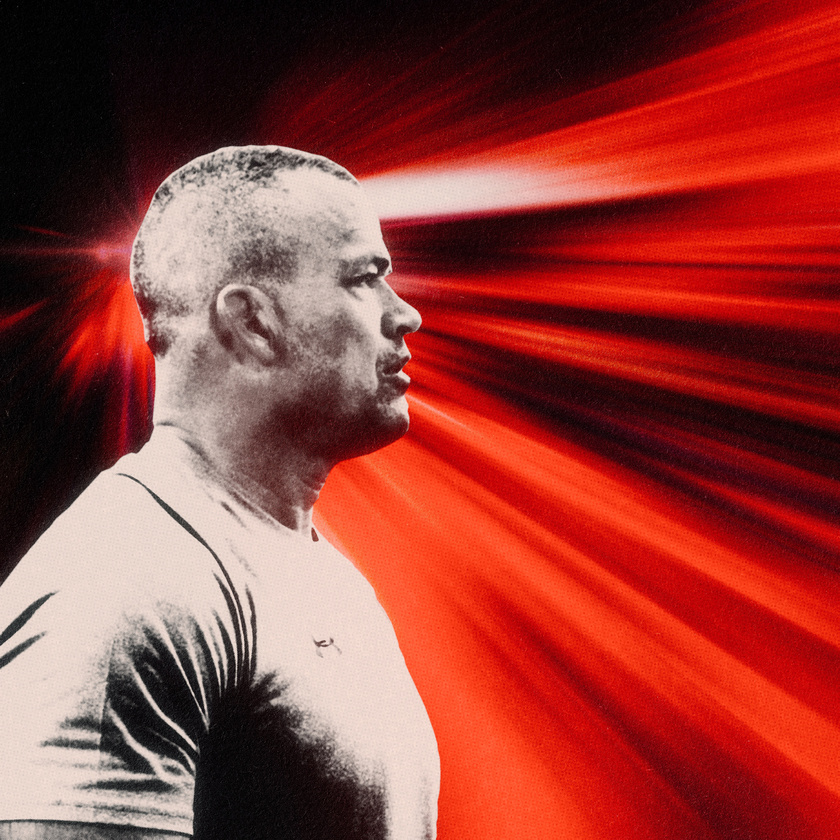 From the album MEDITATIONS VOl. 1, back the IGG campaign today and own it on VINYL!!!
▶️ https://igg.me/at/meditations

Akira The Don@akirathedon
August 08, 2022
Jocko Willink & Akira The Don - EVERY SECOND COUNTS | Music Video
1
View All
0
Reply
See More
Sign Up To Meaningwave
Sign Up for free to see more from this community or subscribe to Meaningwave for $5/month to support Akira the Don for more interaction and exclusive content.
Login Signup
Available Now